Advocate Borun Kumar Biswas is a founder of Special Marriage Bangladesh Services based at Dhaka, bangladesh and all most all over the world. .
Don’t miss anything. Follow Us.
Top

– All Deed and document.

– And all Notary Works are available here.

NOW, THEREFORE, in pursuance of the Proclamation of the seventh day of October, 1958, and in exercise of all powers enabling him in that behalf the President is pleased to make and promulgate the following Ordinance:-

Short title, extent and commencement
1.(1) This Ordinance may be called the Notaries Ordinance, 1961.
(2) It extends to the whole of Bangladesh.
(3) It shall come into force on such date as the Government may, by notification in the official Gazette, appoint.

Definitions:
2. In this Ordinance, unless the context otherwise requires,-
(a) “instrument” includes every document by which any right or liability is, or purports to be, created, transferred, modified, limited, extended, suspended, extinguished or recorded;
(b) “legal practitioner” means any advocate or attorney of the Supreme Court 2[ * * *] or any pleader authorised under any law for the time being in force to practise in any Court of law;
(c) “notary” means a person appointed as such under this Ordinance:

Provided that for a period of six months from the commencement of this Ordinance it shall include also a person who, before such commencement, was appointed a notary public by the Master of Faculties in England, and is, immediately before such commencement, in practice as a notary in any part of 3[ in the territory now comprised in Bangladesh];
(d) “prescribed” means prescribed by rules made under this Ordinance;
(e) “Register” means a Register of Notaries to be maintained under section 4.

Power to appoint notaries
3. The Government, for the whole or any part of 4[ Bangladesh], may appoint as notaries any legal practitioners or other persons who possess such qualifications as may be prescribed.

Registers:
4. (1) The Government shall maintain, in such form as may be prescribed, a Register of the notaries appointed by 5[ the] Government and entitled to practise as such under this Ordinance.
(2) Every such Register shall include the following particulars about the notary whose name is entered therein, namely:-
(a) his full name, date of birth, residential and professional address;
(b) the date on which his name is entered in the Register;
(c) his qualification; and
(d) any other particulars which may be prescribed.

Entry of names in the Register and issue or renewal of certificates of practice
5. (1) Every notary who intends to practise as such shall, on payment to the Government of the prescribed fee, if any, be entitled-
(a) to have his name entered in the Register maintained by 6[ the] Government under section 4, and
(b) to a certificate authorising him to practise for a period of three years from the date on which the certificate is issued to him.
(2) Every such notary who wishes to continue to practise after the expiry of the period for which his certificate of practice has been issued under this section shall, on application made to the Government and payment of the prescribed fee, if any, be entitled to have his certificate of practice renewed for three years at a time.

Annual publication of lists of notaries:
6. The Government shall, not later than the end of January each year, publish in the official Gazette, a list of notaries appointed by 7[ the] Government and in practice at the beginning of that year together with such details pertaining to them as may be prescribed.

Seal of notaries:
7. Every notary shall have and use, as occasion may arise, a seal of such form and design as may be prescribed.

Functions of notaries:
8. (1) A notary may do all or any of the following acts by virtue of his office, namely:-
(a) verify, authenticate, certify or attest the execution of any instrument;
(b) present any promissory note, hundi or bill of exchange for acceptance or payment or demand better security;
(c) note or protest the dishonour by non-acceptance or non- payment of any promissory note, hundi or bill of
exchange or protest for better security or prepare acts of honour under the Negotiable Instruments Act, 1881, or serve notice of such note or protest;
(d) note and draw up ship’s protest, boat’s protest or protest relating to demurrage and other commercial matters;
(e) administer oath to, or take affidavit from, any person;
(f) prepare bottomry and respondantia bonds, charter parties and other mercantile documents;
(g) prepare, attest or authenticate any instrument intended to take effect in any country or place outside Bangladesh in such form and language as may conform to the law of the place where such deed is intended to operate;
(h) translate, and verify the translation of, any document from one language into another;
(i) any other act which may be prescribed.
(2) No act specified in sub-section (1) shall be deemed to be a notarial act except when it is done by a notary under his signature and official seal.
Bar of practice without certificate
9. (1) Subject to the provisions of this section, no person shall practise as a notary or do any notarial act under the official seal of a notary unless he holds a certificate of practice in force issued to him under section 5:
Provided that nothing in this sub-section shall apply to the presentation of any promissory note, hundi or bill of exchange for acceptance or payment by the clerk of a notary acting on behalf of such notary.
(2) [Omitted by section 3 and the Second Schedule of the Bangladesh Laws (Revision And Declaration) Act, 1973 (Act No. VIII of 1973).]
Removal of names from Register
10. The Government may, by order, remove from the Register maintained by it under section 4 the name of the notary if he-
(a) makes a request to that effect; or
(b) has not paid any prescribed fee required to be paid by him; or
(c) is an undischarged insolvent; or
(d) has been found, upon inquiry in the prescribed manner, to be guilty of such professional or other misconduct as, in the opinion of the Government, renders him unfit to practise as a notary.
Construction of references to notaries public in other laws
11. Subject to the provisions of section 16, any reference to a notary public in any other law shall be construed as a reference to a notary entitled to practise under this Ordinance.
Penalty for falsely representing to be a notary, etc
12. Any person who-
(a) falsely represents that he is a notary without being appointed as such, or
(b) practises as a notary or does any notarial act in contravention of section 9,
shall be punishable with imprisonment for a term which may extend to three months, or with fine, or with both.
Cognizance of offences:
13. (1) No Court shall take cognizance of any offence committed by a notary in the exercise or purported exercise of his functions under this Ordinance save upon complaint in writing made by an officer authorised by the Government by general or special order in this behalf.
(2) No magistrate other than a magistrate of the first class shall try an offence punishable under this Ordinance.
Reciprocal arrangements for recognition of notarial acts done by foreign notaries
14. If the Government is satisfied that by the law or practice of any country or place outside Bangladesh, the notarial acts done by notaries within Bangladesh are recognised for all or any limited purposes in that country or place, the Government may, by notification in the official Gazette, declare that the notarial acts lawfully done by notaries within such country or place shall be recognised within Bangladesh for all purposes or, as the case may be, for such limited purposes as may be specified in the notification.
Power to make rules:
15. (1) The Government may, by notification in the official Gazette, make rules to carry out the purposes of this Ordinance.
(2) In particular, and without prejudice to the generality of the foregoing power, such rules may provide for all or any of the following matters, namely:-
(a) the qualifications of a notary, the form and manner in which applications for appointment as a notary may be made and the disposal of such applicants;
(b) the certificates, testimonials or proofs as to character, integrity, ability and competence which any person applying for appointment as a notary may be required to furnish;
(c) the fees payable for appointment as a notary and for the issue and renewal of a certificate of practice, and exemption, whether wholly or in part, from such fees in specified classes of cases;
(d) the fees payable to a notary for doing any notarial act;
(e) the form of Registers and the particulars to be entered therein;
(f) the form and design of the seal of a notary;
(g) the manner in which inquiries into allegations or professional or other misconduct of notaries may be made;
(h) the acts which a notary may do in addition to those specified in section 8 and the manner in which a notary may perform his functions.
Saving of Act XXVI of 1881
16. Nothing in this Ordinance affects the provisions of the Negotiable Instruments Act, 1881, or any appointment made in pursuance of section 138 of that Act or the powers of any person so appointed. 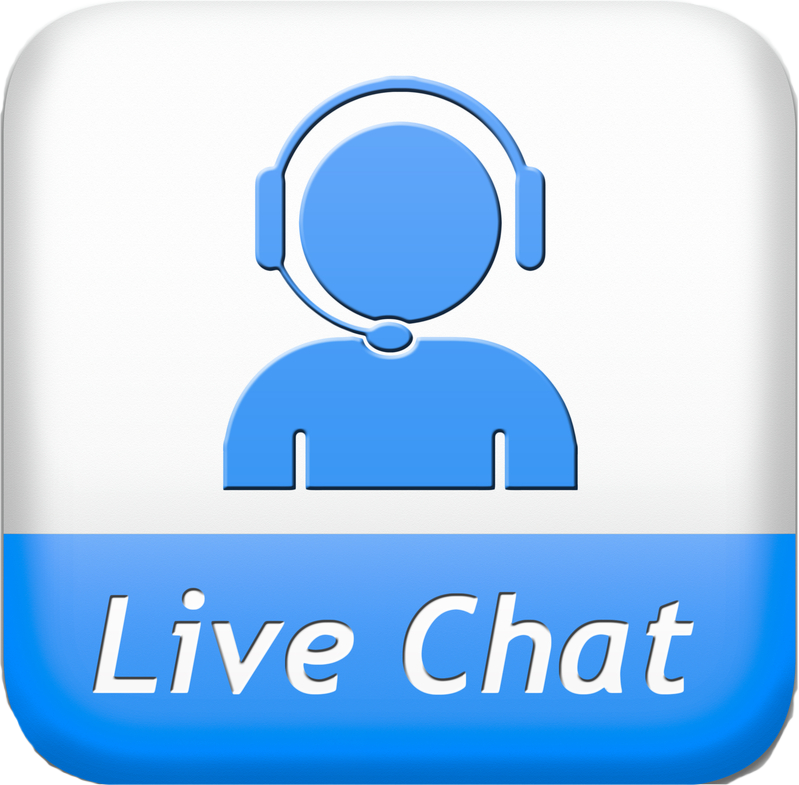